Little Baguio Terraces is strategically located in San Juan, which is the smallest city in the country in Manila’s east. It is a known historical place where the first battle of the Katipunan happened.

Katipunan had led the Philippine Revolution in 1896, one of the first battles of the Filipinos against the Spanish Empire. San Juan is a part of the National Capital Region (NCR) of the country. Based on a national census, it has a population of 122, 180 in 2015.  This city is bounded by different towns and cities, including Mandaluyong on the southern portion, Quezon City on the eastern and northern sections and Manila on the western part.

There are several modes of public transportation systems in the city; a few include buses and jeepneys. The city is also serviced by the LRT 2, and the only station is located in J. Ruiz station. Routes for jeepneys include that one plying to Aurora Blvd via the R6. The C3 road is also one of the routes passing through the city.

Buying a property must be carefully attended to because it should be near places of interest and importance to the modern people. For one, it must be close to hospitals. Little Baguio Terraces is! Some of those include the San Juan Medical Center, St. Martin de Porres Charity Hospital, San Juan de Dios Educational Foundation Incorporated Hospital, Cardinal Santos Hospital, San Juan Main Health Center and Adventist Medical Center.

No matter your religion, there is a place of worship for you. San Juan is blessed with many churches and places of worship, and some are the Santuario Del Santo Cristo, Mary the Queen Parish, St. John the Baptist Parish, United Evangelical Church of Greenhills, San Juan United Methodist Church, Chapel of the Holy Family and the CGC San Juan. Others are the Calvary Chapel Manila, San Juan Baptist Church, Santuario de San Jose Parish, Victory Christian Fellowship, Jesus Is Lord Church Greenhills, Victory Greenhills, Harvest Baptist Church and San Juan Dela Cruz Parish.

For the best educational institutions, you will find a plenty in the city!    With that said, you won’t have to worry about anything at all regarding giving your children with the finest education that they deserve. Some schools available include the St. John the Baptist Catholic School, Aquinas School, Philippine Chen Kuang High School, Xavier School and the St. John's Academy. Other choices are the San Juan National High School, Santa Lucia Elementary School, OB Montessori Center, Immaculate Conception Academy, Fountain International School, Tabernacle Of Faith Christian Academy, Mother Goose Nursery, The Learning Connection Preschool and the Door of Hope Christian School. 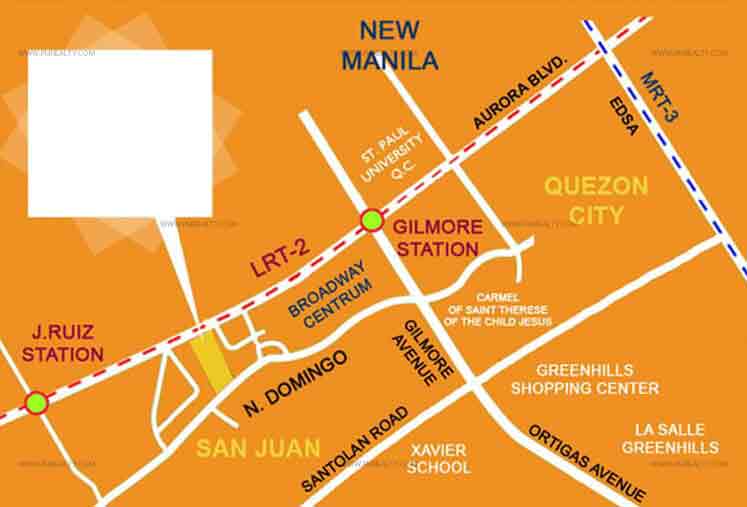 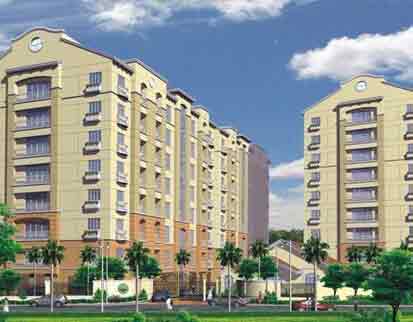 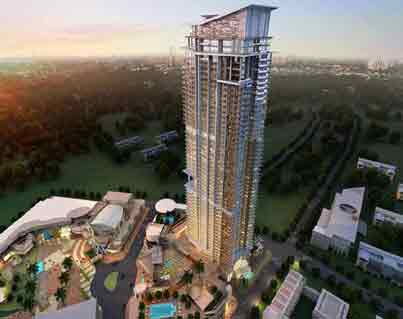 The Viridian At Greenhills 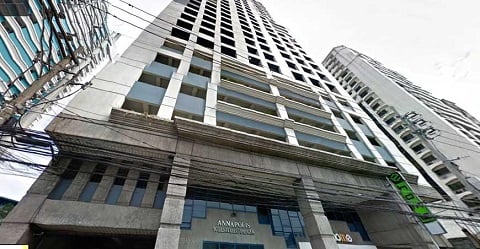